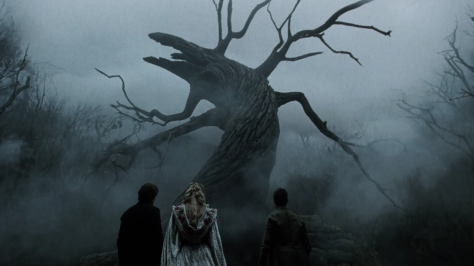 The infamous “Tree of the Dead” from Tim Burton’s film Sleepy Hollow appears again in another Burton film, “Alice in Wonderland”. 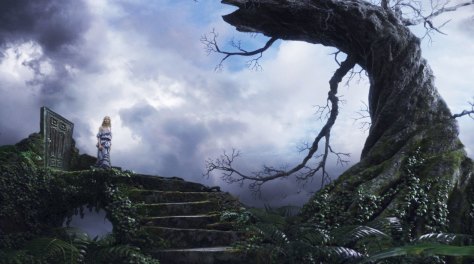 John Reid (the Lone Ranger) is the great grandfather of Britt Reid (the Green Hornet). 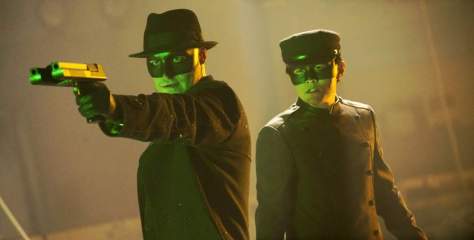 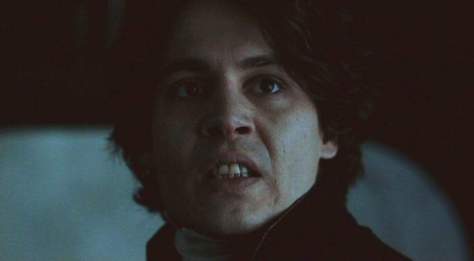 Originally, Johnny Depp wanted to wear prosthetics in the role of Ichabod Crane, with big ears and a long nose as Crane is described in the original story. But director Tim Burton thought it would be funnier if Depp remained handsome as he was and act like a total wimp.
(Crane faints at least 5 times in the movie) 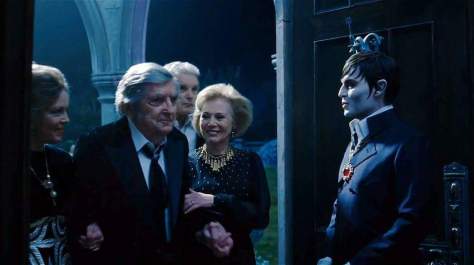 The old man that the vampire Barnabas Collins (Johnny Depp) greets at the door at the Collinwood ball is actor Jonathan Frid, who played Barnabas in the original Dark Shadows TV series. He sadly, passed away soon after filming this cameo. This was his last film appearance. 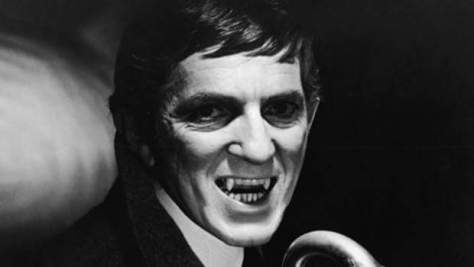 Johnny Depp partially based his performance of Captain Jack Sparrow on Keith Richards, the guitarist for the Rolling Stones. Richards himself would later play Sparrow’s father, Captain Edward Teague in the third and fourth films. 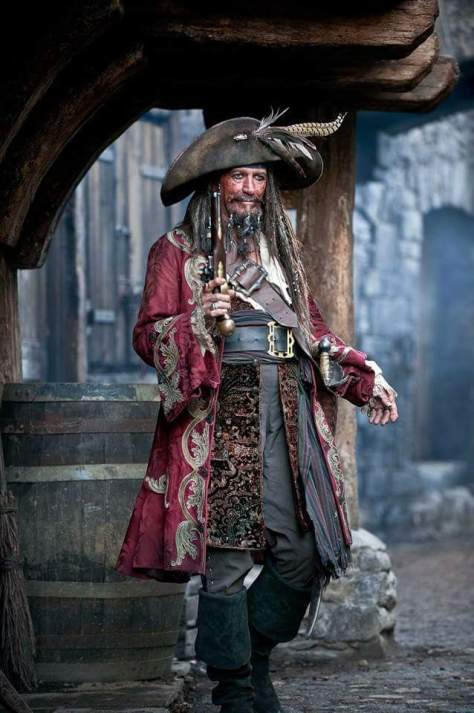 Even though he’s the main character, Edward only speaks 169 lines in the film.

The origin of Captain Jack Sparrow.

Jack Sparrow was once an employee of the East India Trading Company, delivering cargo throughout the Caribbean for Lord Cutler Beckett. The company gave him a ship called, the “Wicked Wench.” One day, after recieving instructions from Beckett to not examine the cargo, Jack looked anyway and discovered he was delivering slaves to a colonial plantation. Instead he sailed to Africa and set them free. Upon returning to the Caribbean, Lord Beckett branded Jack Sparrow a pirate.

Eventually, the Trading Company caught up with him and burned and sank the Wicked Wench. Around this time, Davy Jones appeared to collect Jack’s soul As he was about to die at sea, Sparrow made a deal with Jones. That if he raised the Wicked Wench from the ocean floor and allowed Jack to be its captain for 13 years that he would serve as a member of Jones’ crew for 100 years. 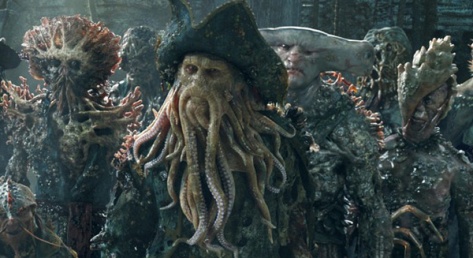 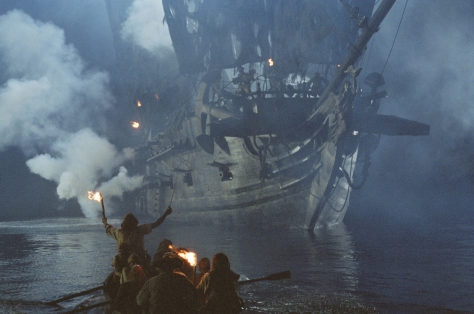