With the plethora of superhero films coming to theaters in 2019, it seems rather fitting that the conclusion of 2018 should come at an epic scale. With the release of DC’s “Aquaman” not only has this been a major improvement on the layout of the DC film universe, but it also has a great deal of action, grandeur, and a good example of storytelling that other superhero films might to able to improve themselves upon. 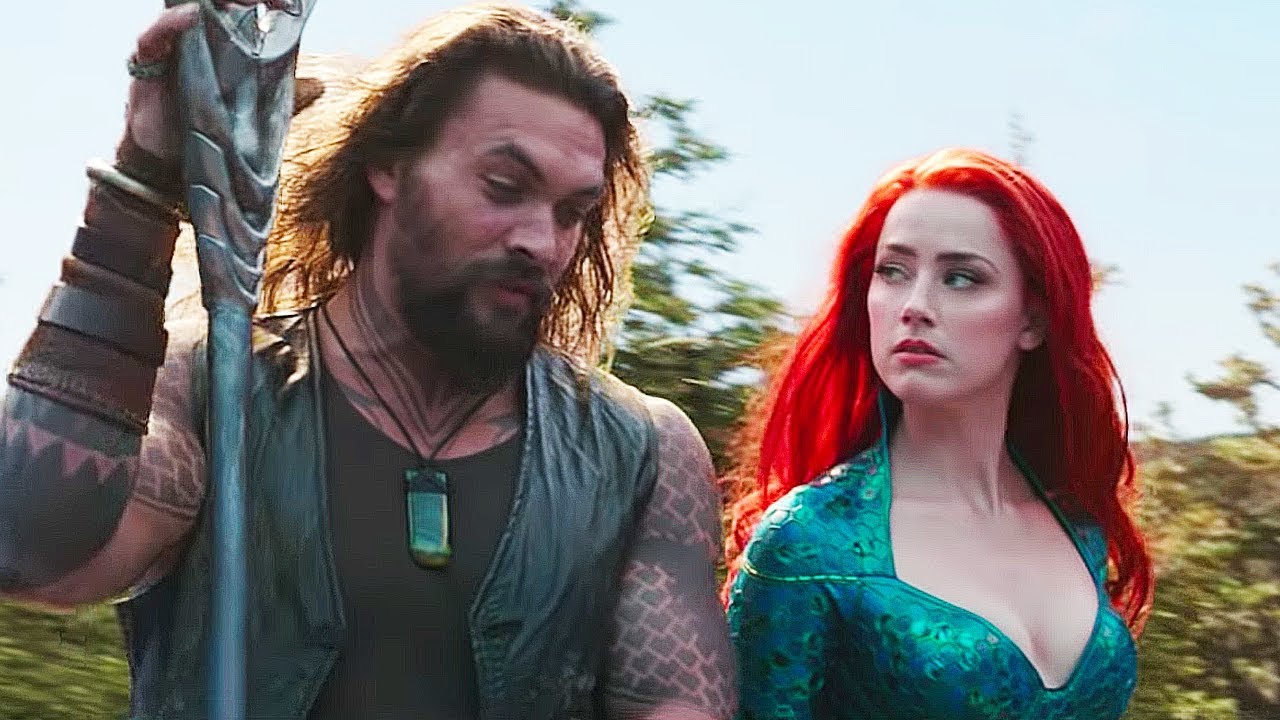 Up until the release of this film, the DC film universe was basically a hit or miss type situation. This is especially the case with films like “Batman v. Superman: Dawn of Justice”, and “Suicide Squad.” People either really like these movies or they really hated them. But one thing at the DC cinematic universe has actually shown is that the next film tends to make the previous film just a little bit better.

In the case of their version of “Justice League” it out of a certain lightheartedness that the cinematic universe DC was strongly lacking. Initially, the Aquaman film is a little bit more lighter in story than say other introductory movies like “Man of Steel”. The character of Arthur Curry is a very complicated and yet extremely simple protagonist. One of the oldest forms of storytelling to date: a man fighting his destiny. Well this type of story may be one of the most recognizable, it is also quite possibly the most easily understandable. And then having such a sympathetic character the audience is more easily able to relate to him. This is not a person burdened by the glorious purpose of being a god among men like Superman, or someone with borderline sociopathic tendencies like Batman. For the most part Aquaman is simply a man doing what he believes is right. The exploration of such a character in the DC cinematic universe alone helps garner a better audience response that some of the previous films.

Besides the great acting and story line of this film, another thing that date that deeply deserves praise is the use of visual effects. In presenting the underworld the underwater world of Atlantis, there is great beauty mix both in comic book images as well as typical undersea landscaping. The world present an Aquaman is an elegant and yet chaotic world.

One thing that audience is me find a little bit intimidating about the movie, is the length of time. It seems like they tried to cram a lot of the mythology in as much as short a time as possible which unless the story is written correctly, can get tedious very fast and resulting in a poor film. But for what it was worth the writers and filmmakers did an excellent job in that including very subtle comic book references that only true fans of Aquaman will notice.

Overall, this is a terrific that fully delivers.

This film is the reason there will be no more bad jokes about Aquaman.