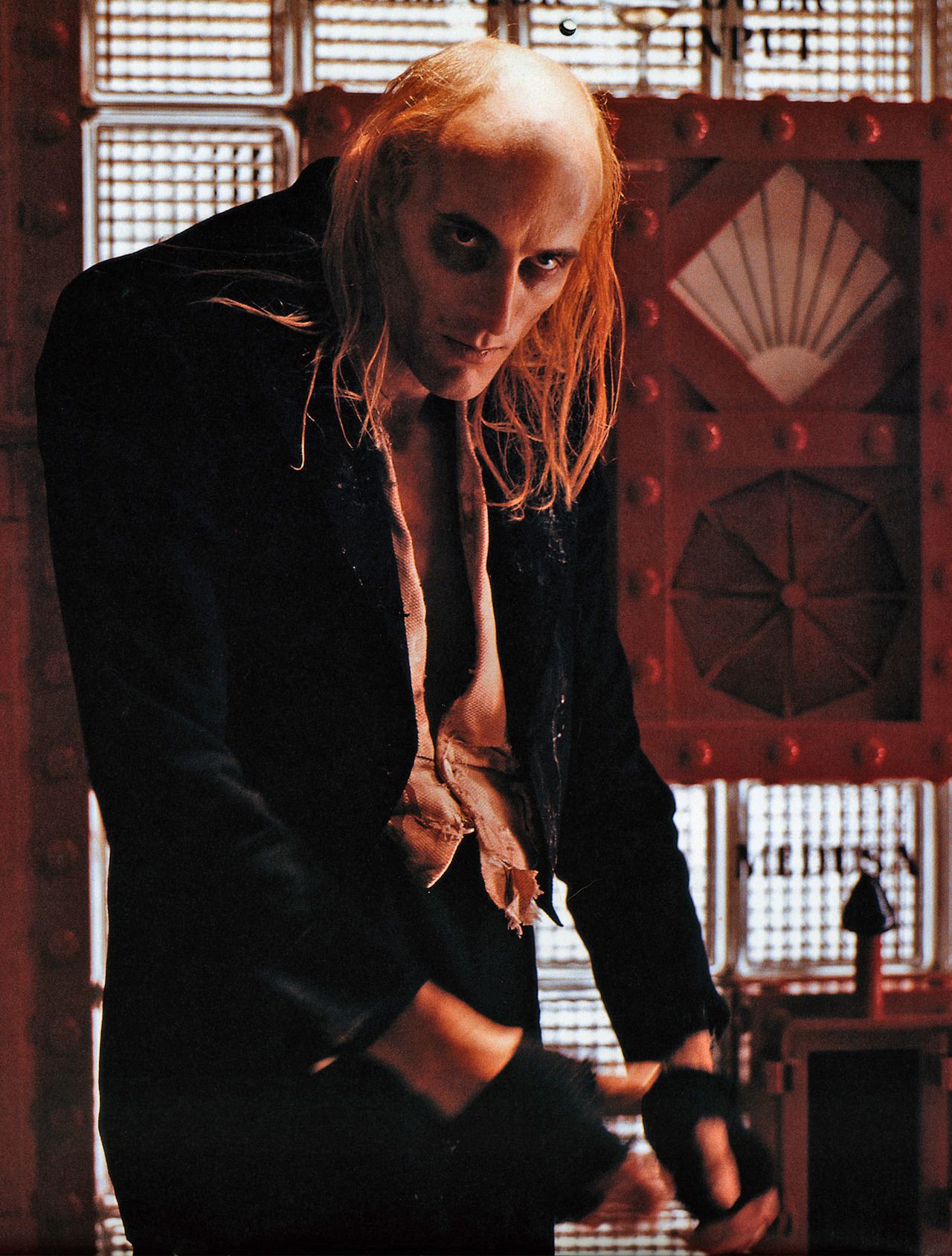 The actor is in fact Lloyd Bochner, spoofing his infamous role in the Twilight Zone episode “To Serve Man” 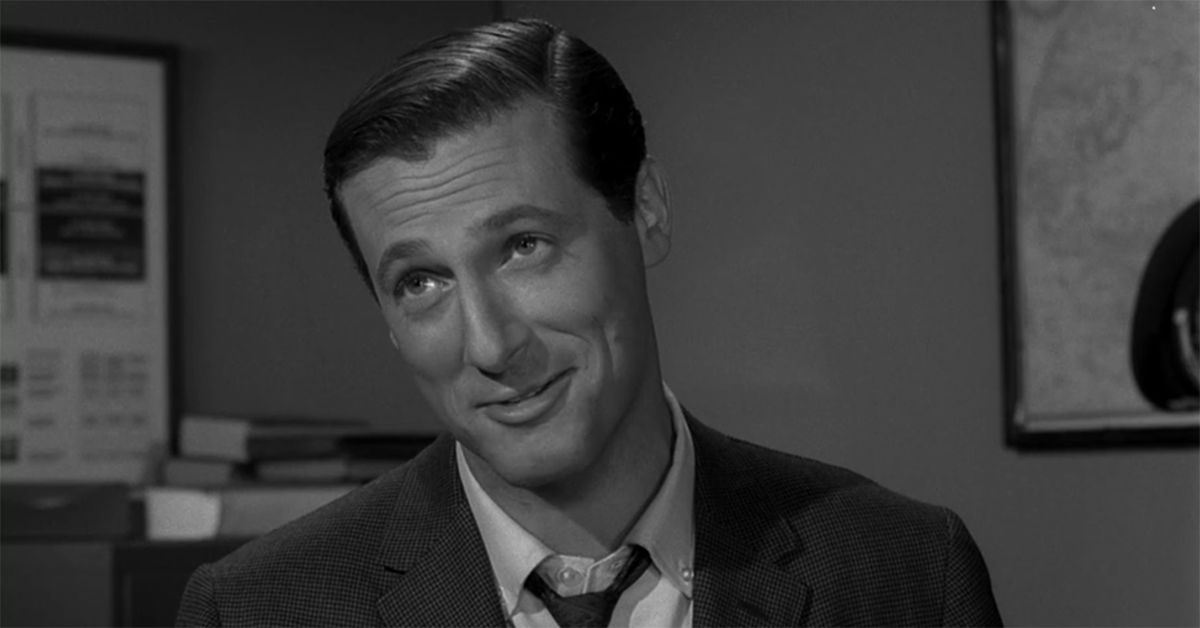 Although it isn’t right out stated, this film takes place in the shared Quentin Tarentino film universe. The characters Louis (John Hawkes) and Ordell (Mos Def) are younger versions of the same characters Louis and Ordell in the film “Jackie Brown”. Played by Robert De Niro and Samuel L. Jackson.

Making this film a prequel, technically.

It’s worth noting that the books that both films were based off of were both written by Elmore Leonard. “Life of Crime” was based on “The Switch” and “Jackie Brown” was based off on “Rum Punch”.

This is one of the first film appearances of actress Gloria Stuart. She would later play the older Rose in James Cameron’s 1997 film, “Titanic”. 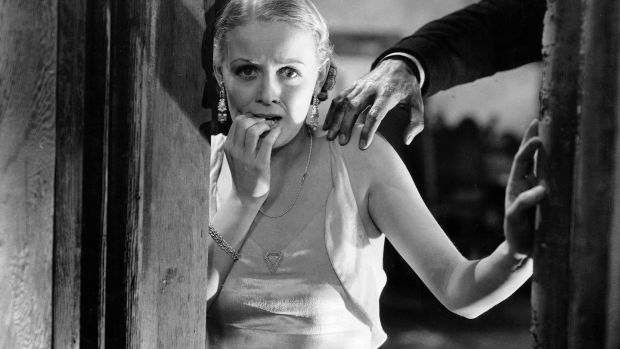 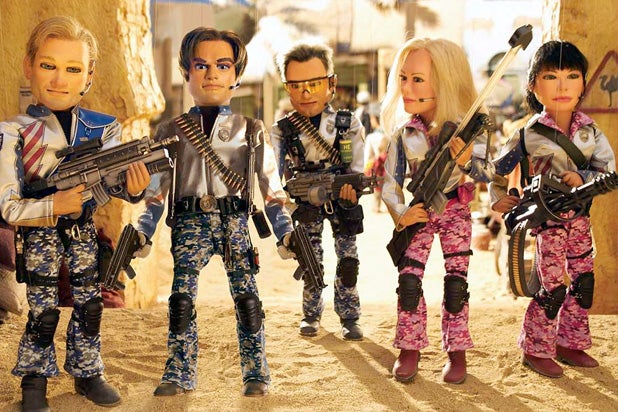 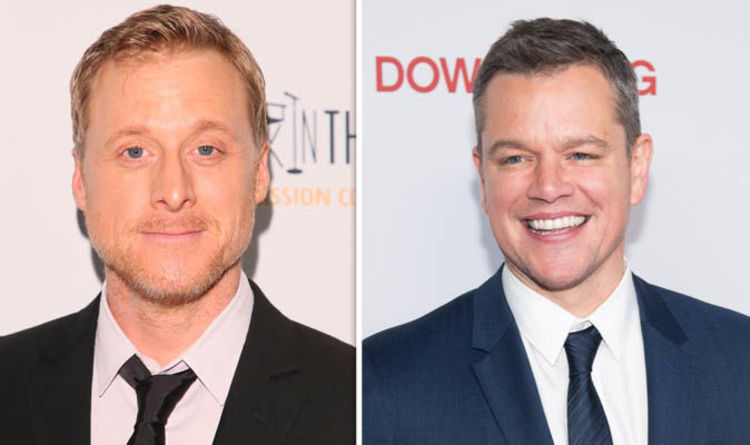