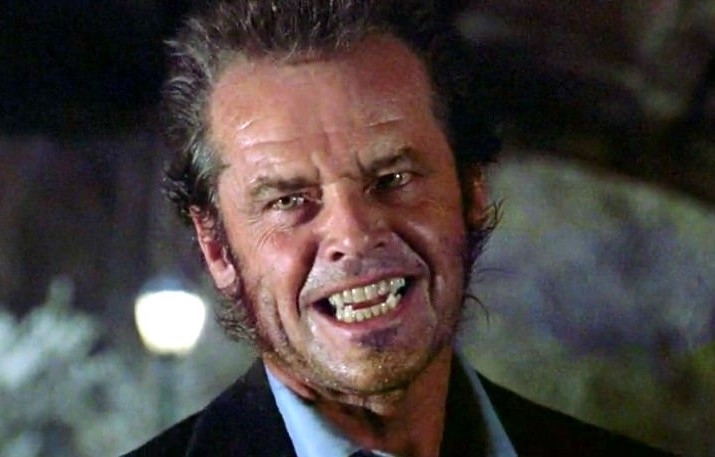 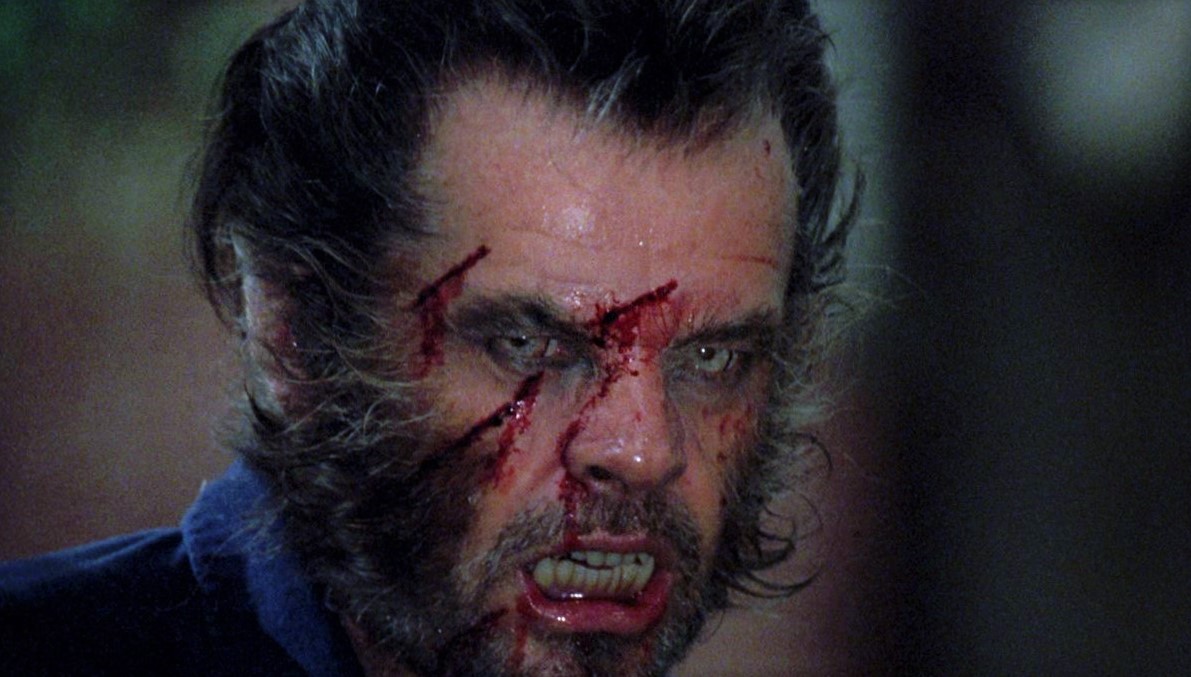 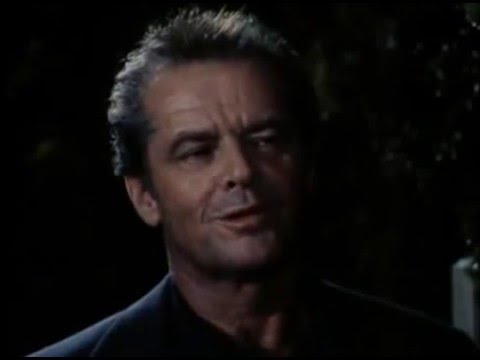 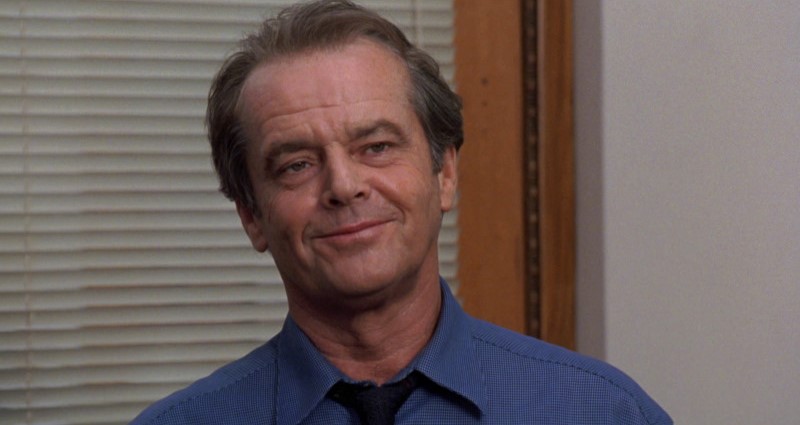 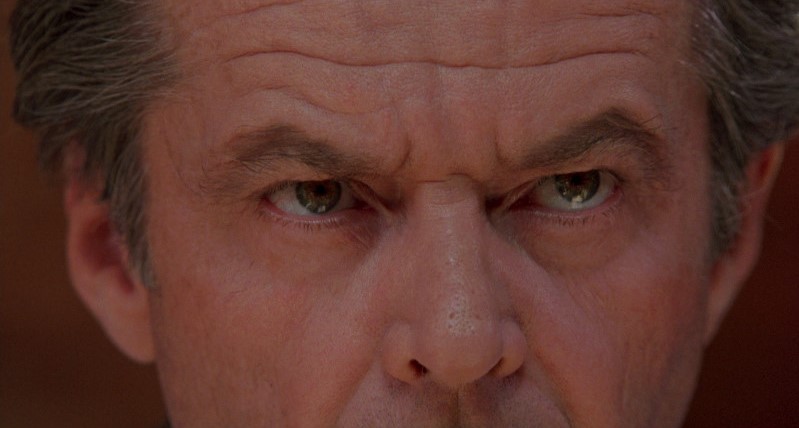 5. James Spader’s werewolf make up took a little bit longer than Jack Nicholson’s. When Spader inquired Rick Baker about this, Baker explained that Spader’s face needed more work because his face wasn’t as “animated” as Jack Nicholson’s face was. And later explained to him that if he just gave him the hair, the fangs, the contact lens, and the pointed ears without doing the additions to his face, Spader would’ve come out looking like “Eddie Munster”. 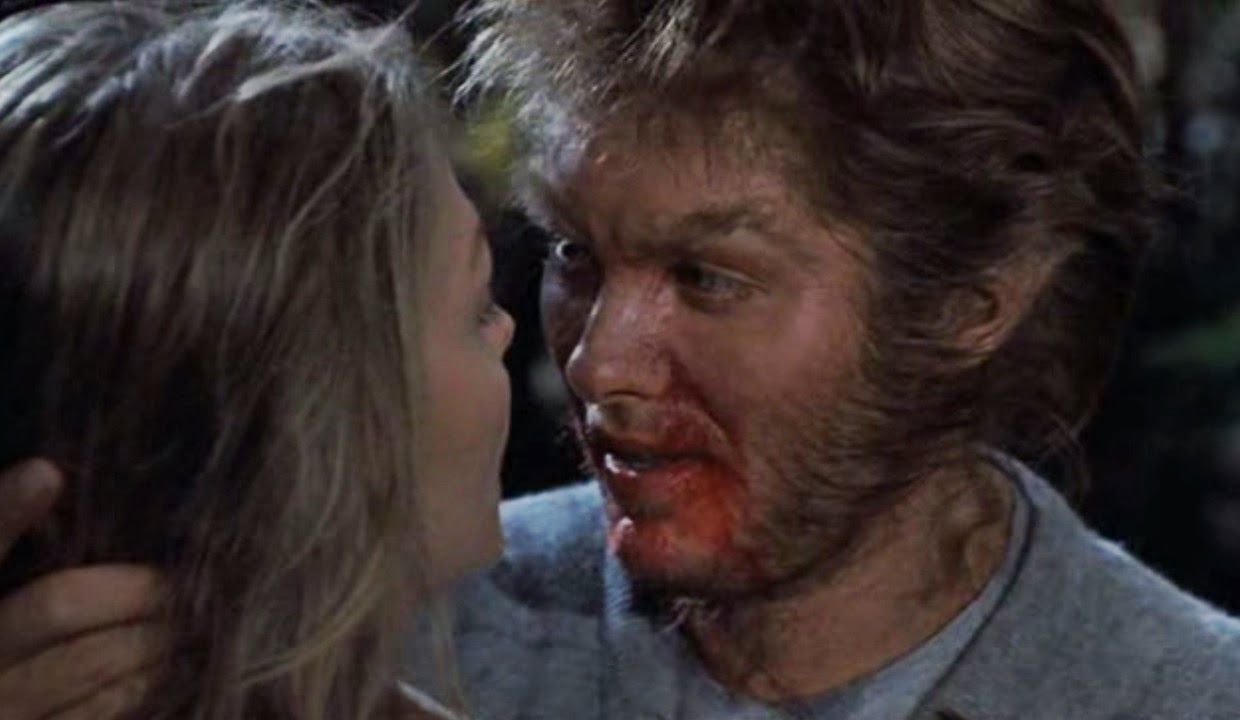