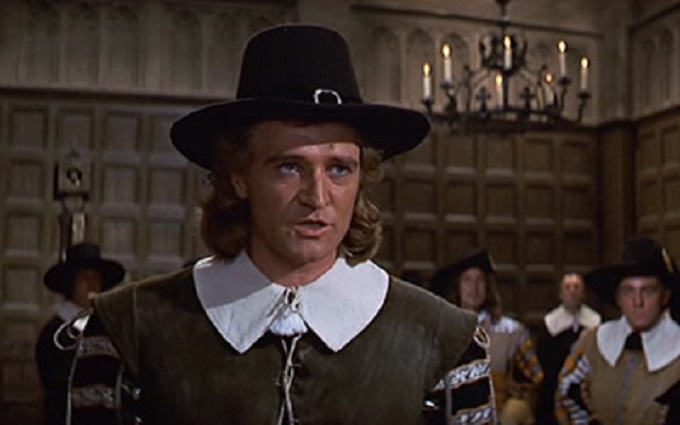 What comes to historical figure like Oliver Cromwell, Americans like myself may be a little bit naïve as to how he is portrayed in the movies. After all, this is the day and age when most people learn their history from the movies and without knowing the full history of Oliver Cromwell, one can gain the wrong conclusions from what the 1970 film “Cromwell” starring Richard Harris, can tell you about the man. 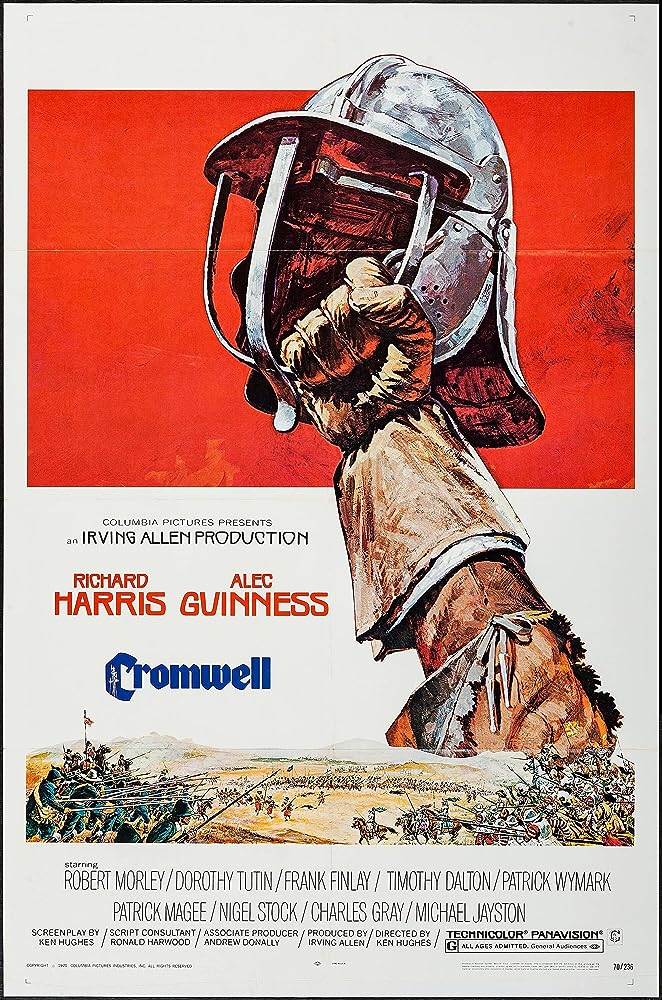 The film portrays Oliver Cromwell as a revolutionary thinker, a great military leader, and a force for radical change. He is shown almost as a true champion of democracy. But if you actually read the history books and know the full story of Oliver Cromwell, the movie itself is not historically in accurate, and it’s absolute worst it is only a half-truth.

Oliver Cromwell in truth; caused genocide, ruled England like a tyrant, and any kind of revolutionary new ideas he brought to the government by him almost immediately forgotten the moment King Charles II reclaimed the throne for the royal family. Not to mention his posthumous execution and the display of his head. 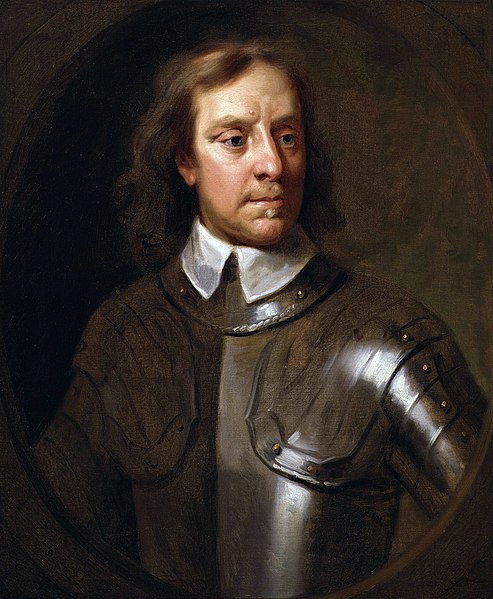 So what are the real dangers of watching the 1970 film Cromwell, is that you draw the wrong conclusions from the man.

Personally speaking, I was already aware of Cromwell’s history. And I knew this when I watched the 1970 film. But to help clarify the full story, I watched the 2003 mini series “Charles II: The Power and The Passion”. While he does not actually make an appearance in this miniseries as he dies before the main events take place. However, I think it is important that people should watch both or at least read up more on the man. Because if a historical film or a biographical film is a full on lie or in this case a half truth, you can draw the wrong conclusions from your protagonist.