Paul Verhoeven’s classic 1987 film Robocop is still to this day one of the greatest science fiction/action films made so far. Long before our present day fascination with the post apocalyptic genre, this film showed us a run-down Dystopian future, all but controlled by corporations. 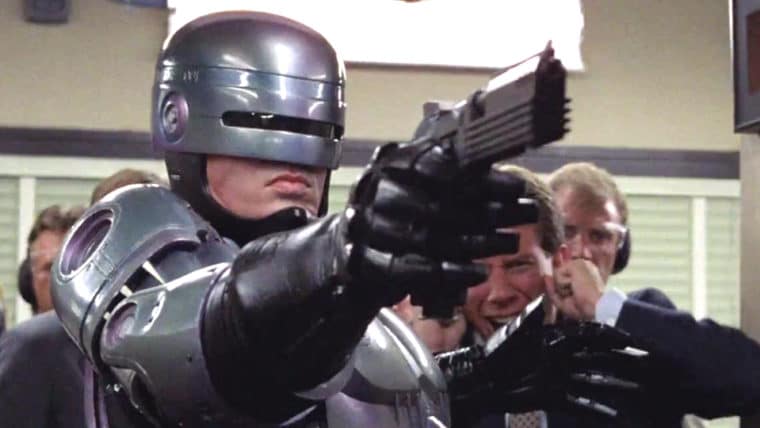 Robocop as a protagonist is a symbol of corporate tech and good old fashioned justice. A hero, not machine, but not quite human either. Considering his personality and mannerisms, it truly shows the soul of him as a character. However, there’s an interesting point to be made here, a subplot, which was entirely ignored by the remake in 2014.

In the 1987 version, Alex Murphy, the police officer is flat out killed. Dead, and resurrected by OCP technicians as Robocop. But his memories of his previous life are virtually gone. Having brief recollections/hallucinations of old memories. Robocop is essentially a completely different character than we, the audience were introduced to in the beginning of the movie. This creates a character arc (which especially works in superhero films) of Robocop, both trying to discover who he is, as well as discovering who his previous identity was, and somehow developing a balance between the two. This culminates to the film’s ending, and the following sequels where he and those close to him refer to him simply as “Murphy”.

The biggest mistake made by the remake was letting Alex Murphy keep his original identity. It was less about rediscovery and character arcs, and was more of growing pains stage in his recovery. This makes the remake Murphy less relate-able. The original had a hint of innocence in his outlook, where the remake still maintained a cynicism towards the world, as well as his predicament. 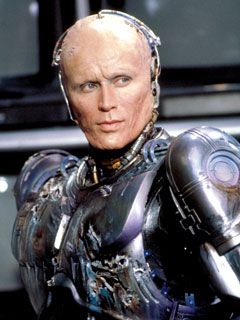 Rediscovering ones identity is a tough thing to write in a script, but actor Peter Weller pulled it off greatly. Further including to the idea that not only was the original Robocop a terrific film, but contained within it, a great protagonist for the science fiction era, and adds an extra dimension to an already familiar character. 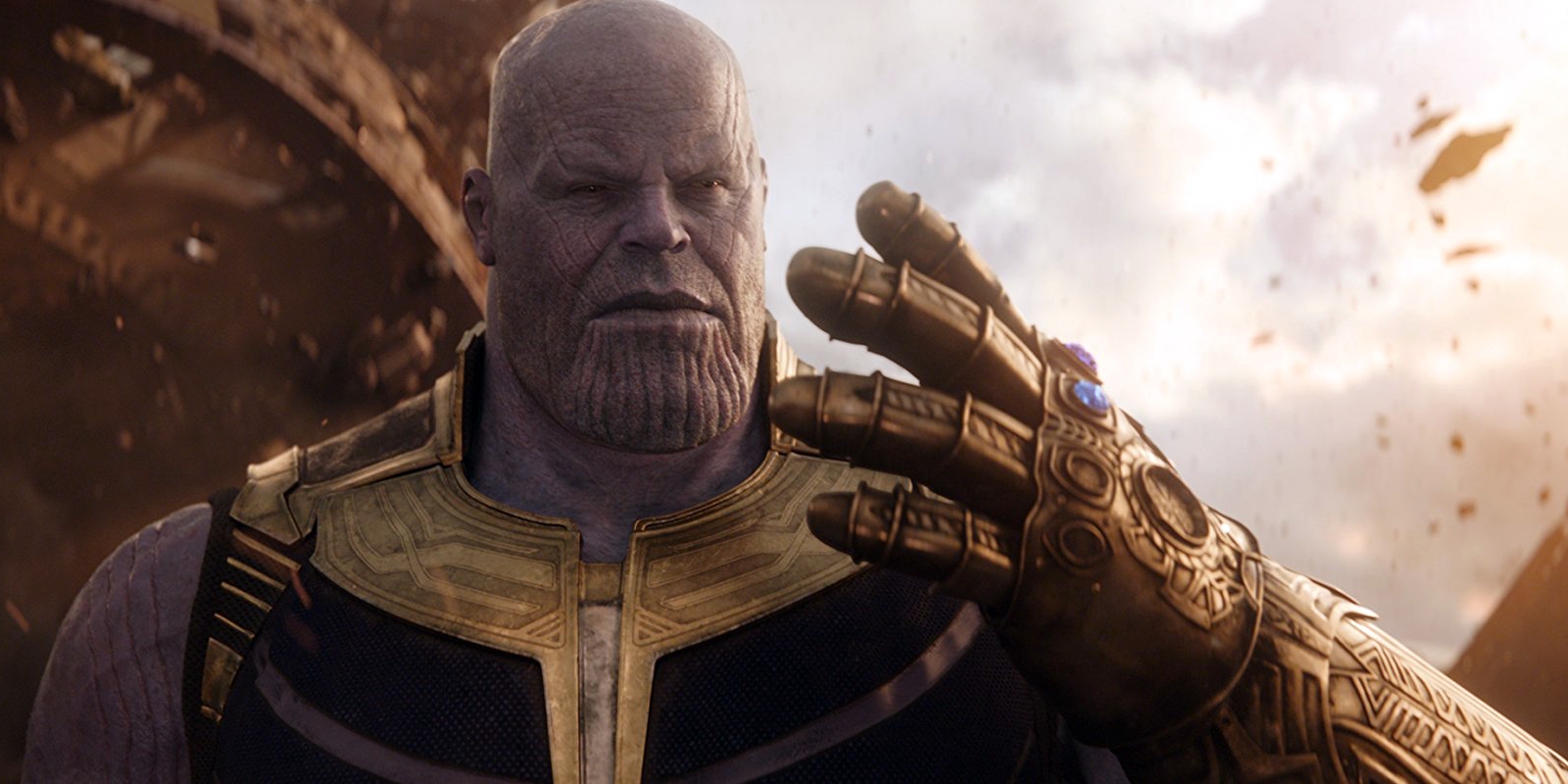 From 2006 to 2017, I volunteered as a radio host for a show dedicated to reviewing movies. Afterward I’m doing my best to keep up blog posts on the subject. I would just like to take the time to thanks every single one of you out there who reads what I like to post about the cinema. I like being reminded that there are other film enthusiasts out there like myself.

You guys are the reason why I continue. 🙂

Psycho is a film riddled with things never before seen on the big screen. For example, it was the first film to actually show a toilet on screen,as well as the first film to show a toilet flushing. We might not think about it that much, but for the sixties, this was significant. The darker elements of the story aren’t exactly the kind of thing found in stereotypical Hitchcock film like say, North By Northwest, or Rear Window. Cross dressing, psychological disturbances, murder. These things weren’t to be found in film of the previous decade.

Horror, without the supernatural.

Before 1960, the horror genre was one of cheap thrills. The supernatural element had already been symbiotic with the horror genre. Psycho was the film that basically broke that standard, by not including any kind of supernatural element in a film that is basically a horror film. In a way, by not including it, Hitchcock gave Horror back something it lacked since the 30’s……class.

Mainstream films before Psycho were usually more…extravagant in design, star power, and budget. In using a cheaper budget, Hitchcock showed that you didn’t need a lot of money to make a generally good movie. On a side note, it’s interesting that Hitchcock used his television crew from “Alfred Hitchcock Presents” as opposed to a film crew. Perhaps to add a hint of secrecy. Remember, he forbade anyone not working there from even visiting the set. 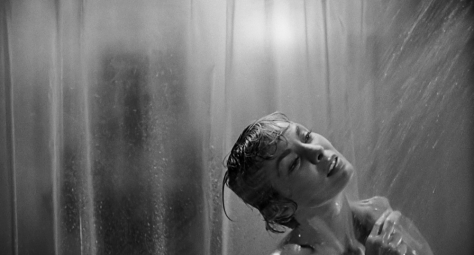 Hitchcock is a master of style. Any Hitchcock film is an excellent example of just about any trick in the book. From the close ups, to those classic moments of suspense. Hitchcock was a director who really knew how to manipulate the audience’s emotions. While these methods are very subtle, they are none the less great quality for Psycho as a film. 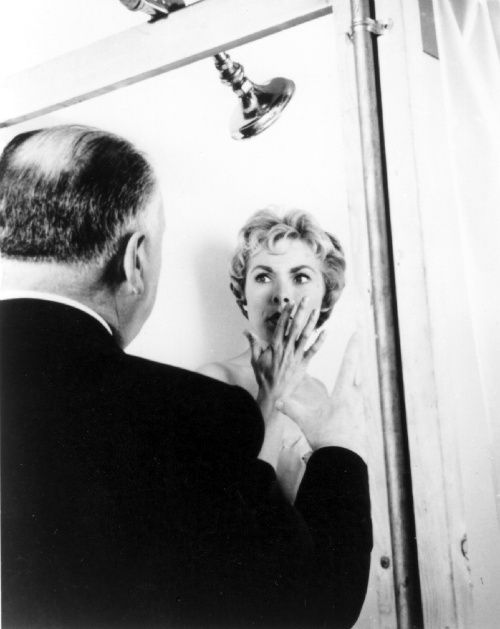 One wouldn’t think In the late 1950’s, that anyone would even try to adapt Robert Bloch’s novel. After all, it was loosely based on the gruesome killing of the notorious Wisconsin serial killer, Ed Gein. It was a bold move for not only Alfred Hitchcock, but also the film industry to try and change that status quo of the films audiences were used to seeing. Whether or not this was their intention is irrelevant. That was none the less, the effect left to us. And we’re constantly reminded that every time we watch this great movie. 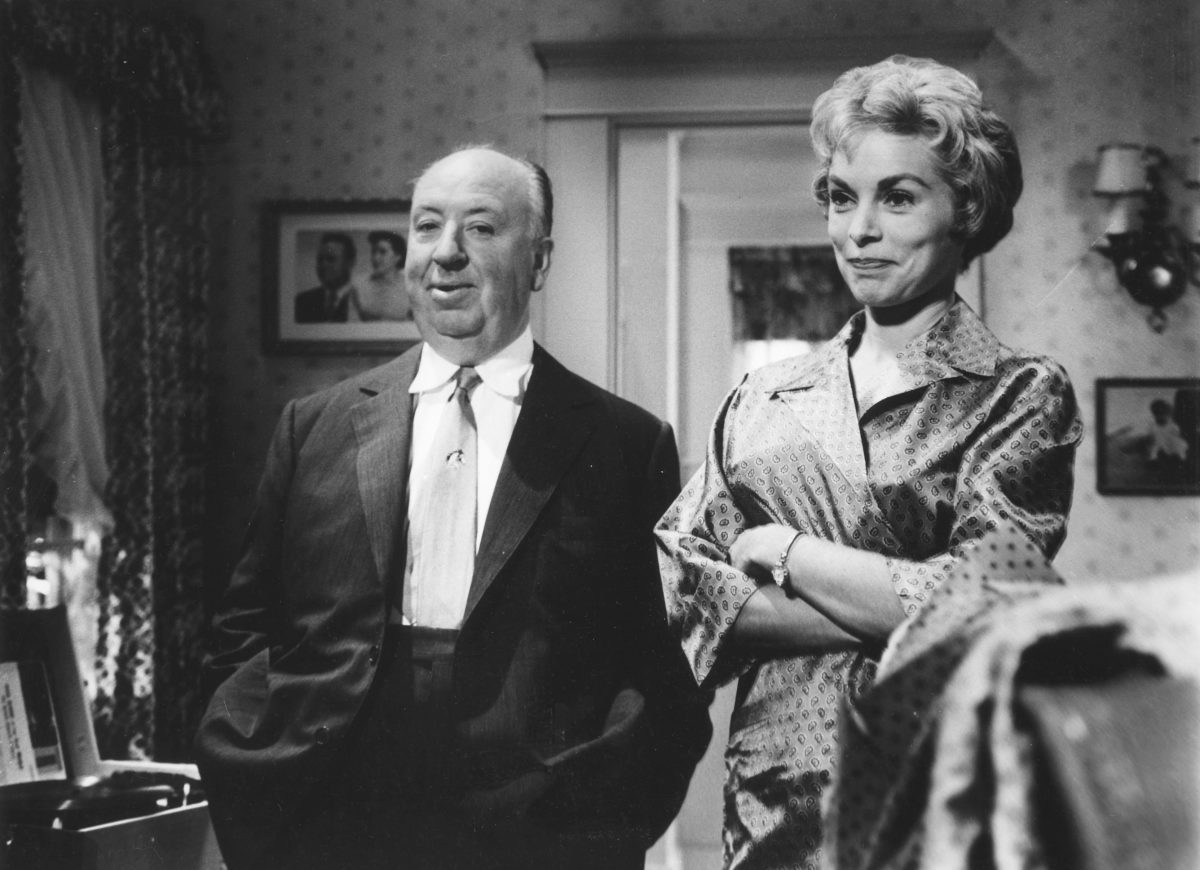 Jeff Goldblum appears in the film as the Grandmaster of Sakaar.

And Sam Neill appears in a cameo as an Asgardian actor playing “Odin” in Loki’s play.

Even though they have no scenes together, this marks the first time the two have been in the same movie since “Jurassic Park” in 1993.