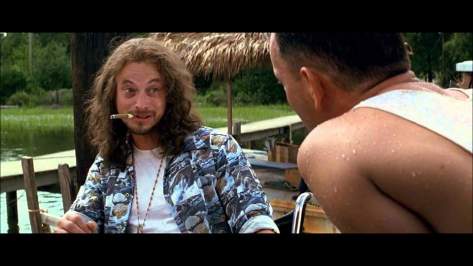 This film chronicles the early life of the fourteenth (and current) Dalai Lama. All his family and relatives are played by his actual relatives. Tenzin Thuthob Tsarong, who plays the younger Dalai Lama is actually his grand nephew. 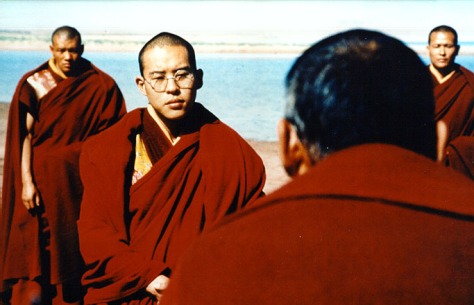 This film is partially based on real events. While the main characters and the time are fictionalized, from November 1966 to December 1967 the citizens of Point Pleasant, West Virginia claimed to have multiple encounters with a winged, red eyed creature. The people there dubbed him, “Mothman”. The creature allegedly gave warnings of a disaster that was coming. On December 15th, 1967, the Silver Bridge in Point Pleasant, which crosses the Ohio River, collapsed into the river, killing 46 people. Some people say the Mothman did it. 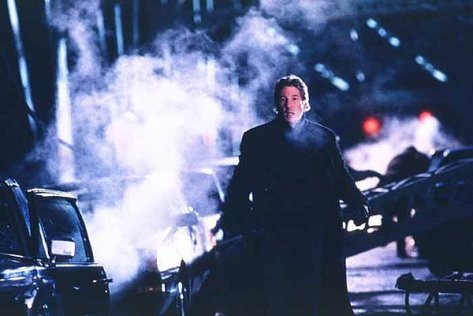 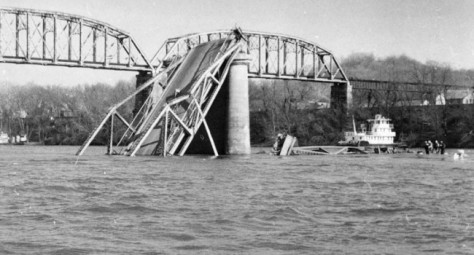 Back in the 70’s when director Alejandro Jodorowsky tried to bring Frank Herbert’s Dune to the big screen, he hired many artists and designers to begin pre production in Paris. One of those artists was H.R. Ginger. When the project was cancelled, many of those designers recycled their ideas from this film to other projects they were working on. After this, Giger was brought in to work on “Alien”. One of his designs for Dune was a bizarre looking castle for Baron Harkonnen. This was to be a pyramid in which the characters discover the alien eggs. When they changed it to the Derelict ship in the film, Giger’s design was recycled as the pyramid in the Alien prequel film “Prometheus”. 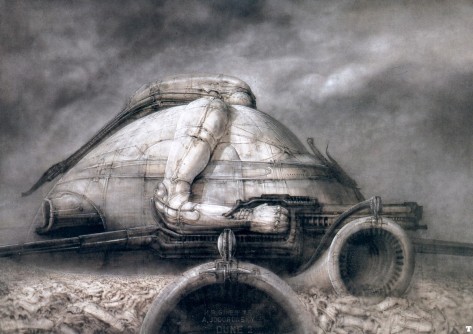 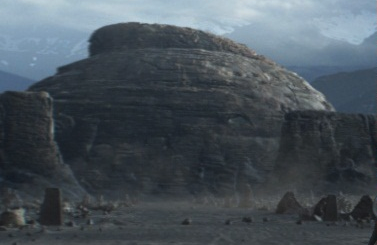 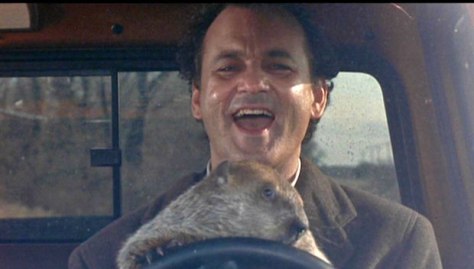 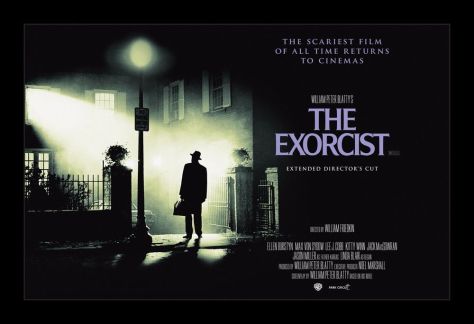 The original movie poster for The Exorcist was inspired by Magritte’s painting “The Empire of Light II”. 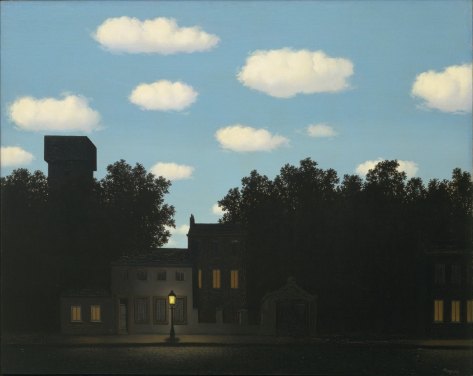 There is a popular fan theory that the real hero of the story is Cameron. And that Ferris Buller is actually Cameron’s imaginary friend (or ID) doing all the things Cameron wishes he could do.